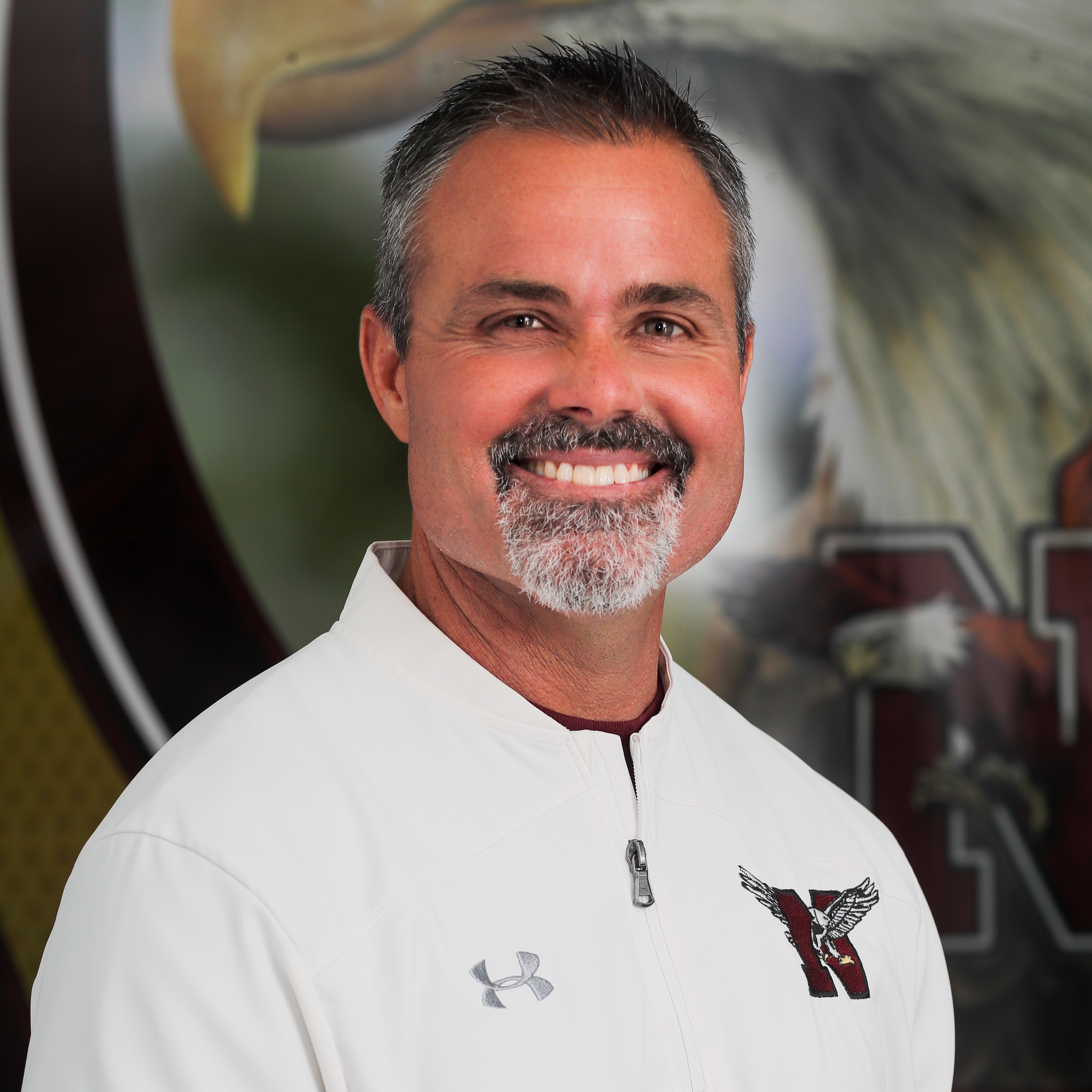 Charlie Marello has been a resident of Niceville for over 30 years.  He is a graduate of Niceville High School, Okaloosa Walton Community College, and The University of West Florida.  He served his first 15 years in education in the Walton County School District progressing from a teacher and coach, to a teacher-on-assignment with administrative duties, to an assistant principal and then principal of Emerald Coast Middle School.  ECMS earned an A+ School of Excellence rating every year during Mr. Marello’s three-year tenure as principal.

In 2013, Mr. Marello joined the Okaloosa County School District and accepted the principal position at Destin Middle School. DMS has also been an A+ school of excellence every year during Mr. Marello’s three-year term.  He was appointed principal of Niceville High School in May 2016. He is married with two children. 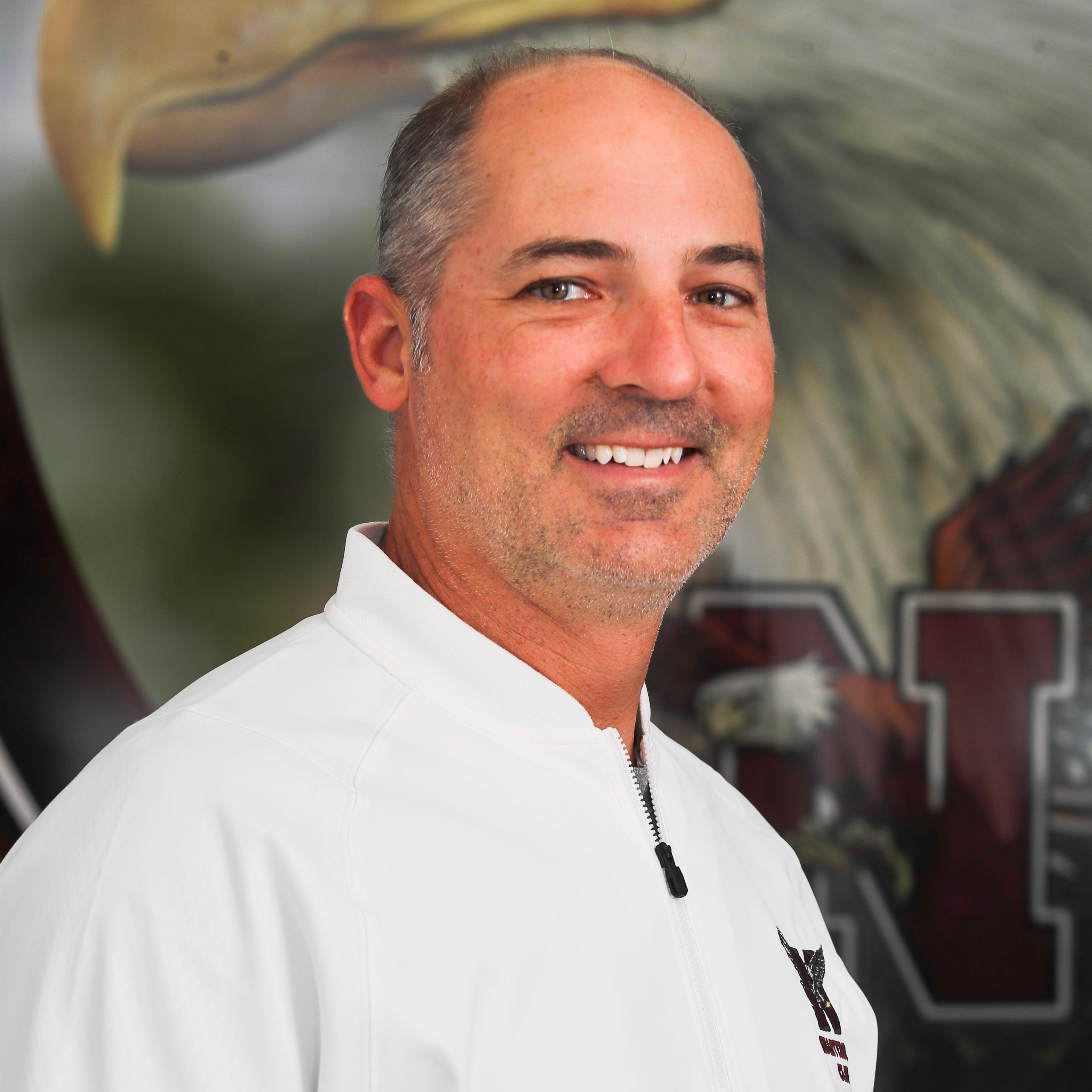 Robert McElroy, Jr. is a proud product of the Okaloosa County School District, he attended Plew Elementary, Ruckel Junior High School, and is a 1988 graduate of Niceville Senior High School. Upon graduating from High School, Robert enlisted and served our country in the United States Navy from 1989-1993. After his honorable discharge from the Navy in 1993, he attended and obtained his Associates of Arts from Okaloosa Walton Community College. He then attended the University of Florida where he was awarded a Bachelor of Arts Degree from the College of Liberal Arts and Science. Mr. McElroy was accepted into the Pro-Teach Program at the University of Florida and received his Masters of Education in Social Studies in 1999.

Mr. McElroy started his career in public education with Okaloosa County in 2000 where he taught social studies to the students of Bruner Middle School, Lewis Middle School, and Fort Walton Beach High School. While still teaching at Fort Walton Beach High School, he made the decision to obtain his Master Degree in Educational Leadership from the University of West Florida. In 2019, he joined Baker School as the Dean of Students before being appointed to Assistant Principal at Meigs Middle School in July 2019.

Ms. Nihill-Taylor grew up in a proud military family, and is a graduate of Niceville High School.  She began her teaching career at Gulf Breeze High School and was a cheerleading coach. A year later she returned to Meigs Middle School in Okaloosa County. Niceville called her home the next year where she taught art, AP 2D, AP Drawing, and AP Art History.  In addition she coached volleyball and was the head softball coach for seven years. She was Okaloosa County Teacher of the Year in 2002, and has been Nationally Board Certified since 2006. In the spring of 2016, she became Assistant Principal. She is married with two children.

Ms. Childress has been teaching in Okaloosa County for 28 years. She taught math at Ruckel Middle School and was one of the Academic/Math Team coaches. In 2001, she transferred to Niceville High, and sponsored or co-sponsored Key Club, Future Educators of America (FEA), and several groups of senior classes. Becca was a member of the School Advisory Council (SAC) and served on the equitable duty committee. She has been the teacher contact for volleyball and an assistant JV coach for the softball team for the last 8 years. 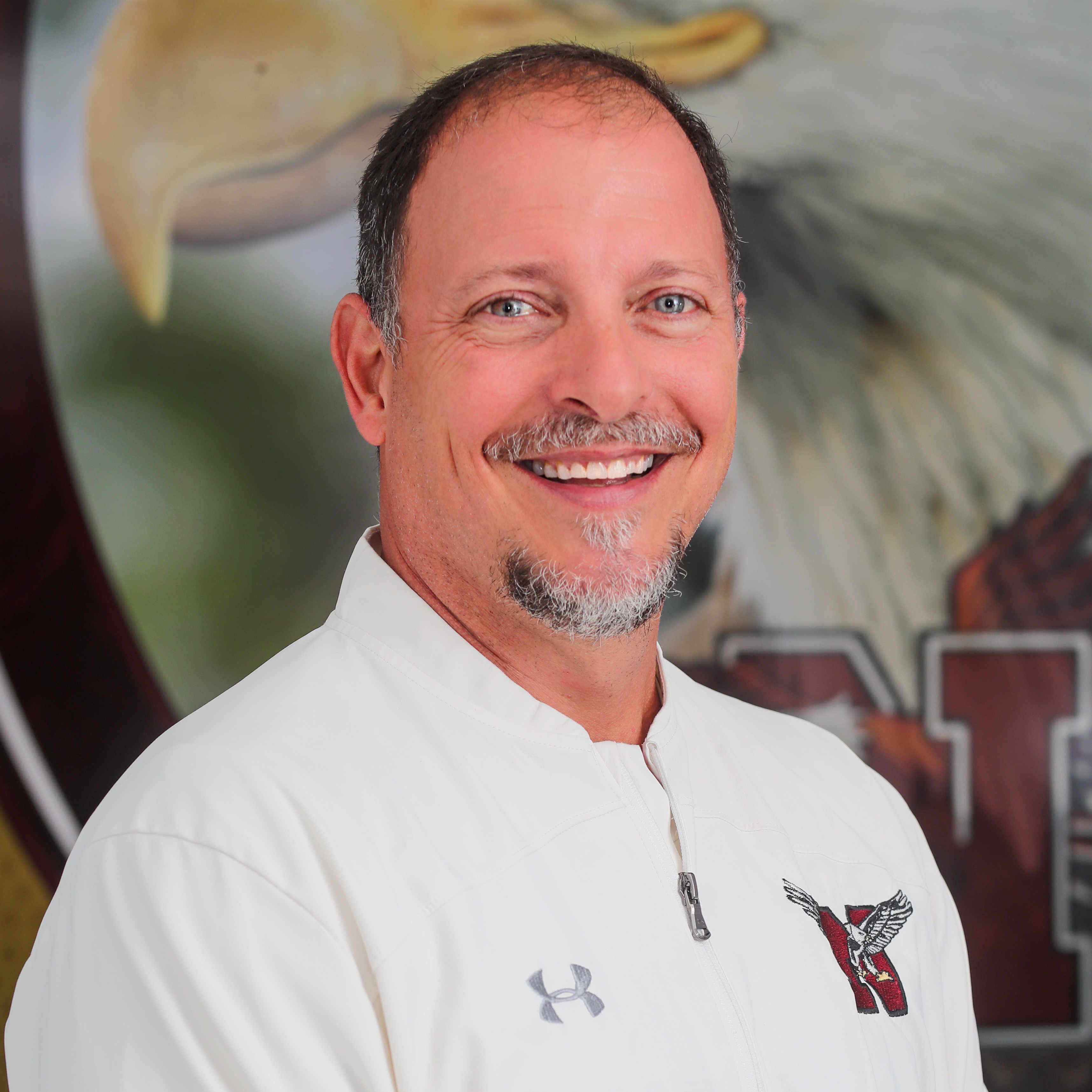 Mr. Wagner is a product of Okaloosa County Schools.  He graduated from Baker School where he also began his teaching career.  As a successful educator for the past 25 years, he has taught business education courses, CHOICE IT, physical science, and physical education.  He is married with three children and was named Dean of Students in August of 2016. 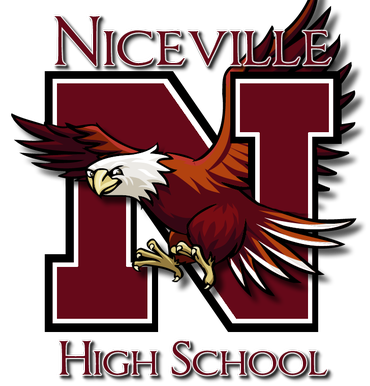 Okaloosa County has always been home to Coach Griffin. He is a 1992 graduate of Fort Walton Beach High School (FWBHS). During that time, he was a member of many team sports including the 1991 FWBHS Varsity Football Team who won the FHSAA 4A State Championship and 5th place ranking in the nation.

Upon graduation, Griffin continued his education at Troy University on a football scholarship and received his undergraduate and graduate degrees in Sport and Fitness Management. During his time in Troy, Alabama, he was an adjunct professor and the Director of Technology for the Trojan Athletic Department. He later earned his Specialist Degree in Educational Leadership in 2014.

As a twenty-year veteran in the OCSD, Coach Griffin has served students from kindergarten to high school at Choctawhatchee High School, FWBHS, Wright Elementary School, Destin Middle School, and Ruckel Middle School. He has coached football, track, weightlifting, cheerleading, and baseball. As a strength and conditioning coach, he led three powerlifting teams to runner-up state titles and two teams to state titles.